This was posted 7 years 11 months ago, and might be an out-dated deal. 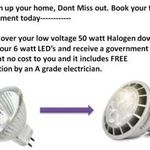 A Grade electrician will come to your house to replace this product, only non-dimmable light can be changed. 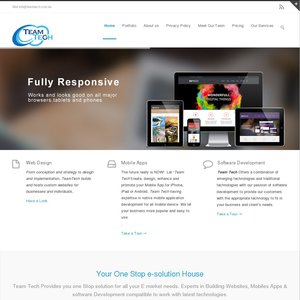