This was posted 5 years 6 months 30 days ago, and might be an out-dated deal.

All gift card are redeemable in-store and include free delivery. Enjoy :)

Get a further 1.25% cashback at Cashrewards with purchase of these gift cards :) 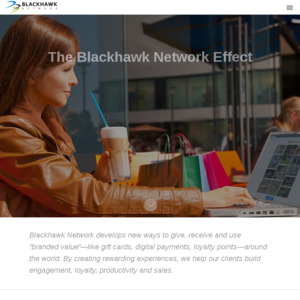