This was posted 4 years 10 months ago, and might be an out-dated deal. 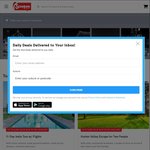 *Coupon codes valid until 11.59pm AEDT 21.12. 2016. $75, $125 & $175 minimum spend values must be spent in a single transaction. Offer cannot be used in conjunction with any other coupon or voucher. Not redeemable for cash. Discount will be applied proportionally across each item purchased. Coupon codes redeemable once per account. Not valid for Scoopon Shopping purchases. 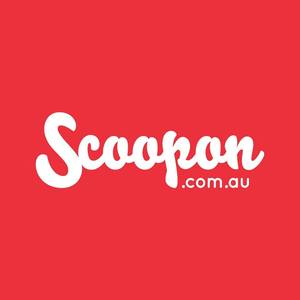