This was posted 4 years 5 months 8 days ago, and might be an out-dated deal.

Forget about those Moto G deals. This is the king under $400.

Black and pink are still available. Credit to RedSky. 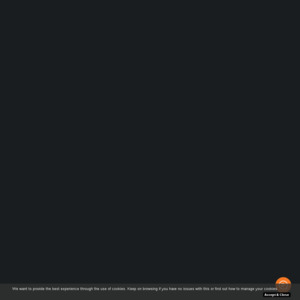