This was posted 4 years 9 months 18 days ago, and might be an out-dated deal.

Perfect for those who enjoy having a beer but don't enjoy all the carbs. I actually really enjoy the taste of these and the low carbs are just a bonus. Cheapest I have found these in a while. Normally $48-$49 at dan murphy's. Sometimes find them on special for $43-$45. I personally find the cans much better than the bottles (they are brewed) at different places. Use original cozzie code to bring these to $38.70. 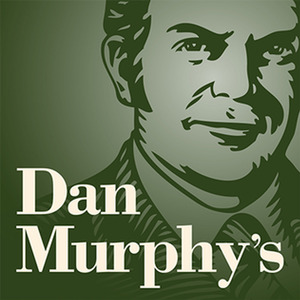