Victoria's Public Transport Is The Worst I've Experienced. EVER

Victoria's public transport is a joke. I've only just noticed how freaking behind we are compared to some of the countries I've traveled to over the past few years. I can list so many things wrong with this current public transport. let's start.

There are many other issues with our current transportation system such as the high fares and the lack of airport rail, but these are the ones that mainly annoy me. I would assume there are many other Victorians or even people from other states that have similar thoughts as me. I would love to hear everyone's complaints and thoughts about this current public transport not just victoria but other states.. You are also welcome to criticize me on the things I'm saying wrong. 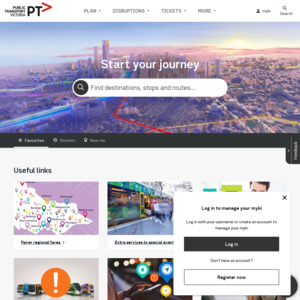