[AMA] I Work for A Fuel Station in WA. Ask Me Anything!

I have been working for ……… WA for the past 4 years, ask me anything including Pay, penalty, discounts etc… 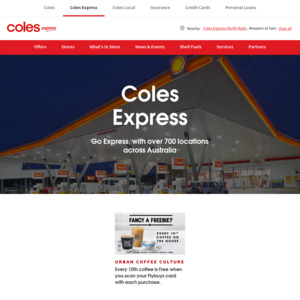