This was posted 2 years 6 months 21 days ago, and might be an out-dated deal. 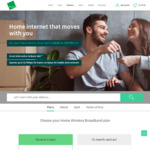 Great for people who are renting or sharing accomodation or you just can't get a reasonable ADSL service. 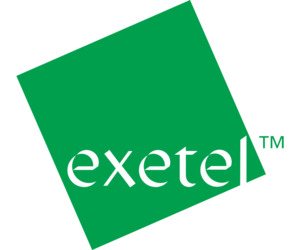