Cheapest deal I've been able to find at the moment for the Raspberry Pi 4 4GB version, delivered here in Australia. 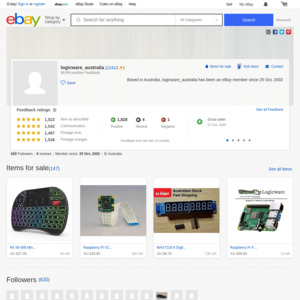