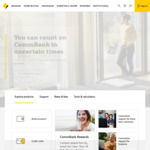 The Commonwealth Bank (CBA.AX) will make the payments to customers who have taken up a six month repayment deferral, in a bid to offset the overall interest charged on the loan.

“When a home loan repayment is deferred for six months, interest is calculated and added to the loan balance each month which can result in customers paying interest on interest each month,” group executive retail banking services Angus Sullivan said.

“To support more Australians, we will make a one-time payment to all customers who are receiving a home loan deferral because of the coronavirus.”

For an average loan of $350,000, the bank will refund around $45 to offset the interest accrued over the six month period. 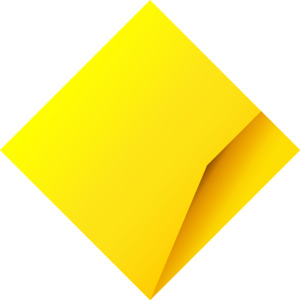