Found this on eBay for $228 and it is from HappyTel, so it should be eligible for the free Huawei smart scale promotion.

Claim your purchase for the free smart scale : https://huaweipromotions.com.au/6906/default 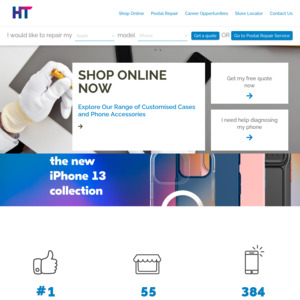