Auspost cooked it and likely delivered to wrong address. Tracking indicates it was signed by someone clearly not from this household, and says "delivered".

Security cameras footage shows no delivery attempts made on the day.

Raised issue with seller on the same day, seller gave us the run-around and said "go ask the neighbours".

Seller also provided signature from Auspost which shows "COVID19" as the signature, named a person that was not known to us.

Paypal dispute filed on 01/06/2020 - to date, seller has yet to provide evidence that it is actually delivered to the intended address.

Anyone have any experience dealing with PayPal's (profanity)?

One month later, no item, no money. Shifting goalposts from PayPal. Help?

I guess the real question is - is it reasonable for PayPal to continually shit goalposts? Any other action apart from CC chargeback? 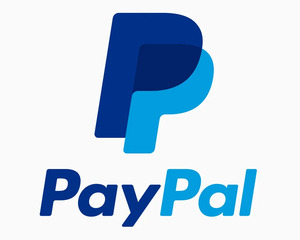