I've been using Selfwealth for my ASX trades because they are $9.50 per trade and HIN sponsored.

Support for real-time deposits via Poli. Limited to $1000 at this stage - will be raised at some point according to Reddit post. 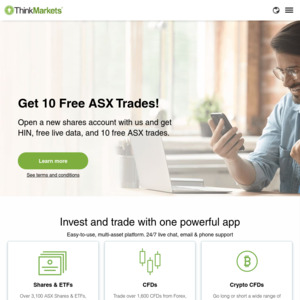