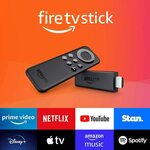 Lowest historical price according to Camelx3