This was posted 1 year 1 month 3 days ago, and might be an out-dated deal. 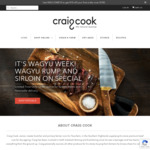 Delivery is in refrigerated trucks and all meat is packed in foam boxes.
SYDNEY METRO & NEWCASTLE delivery only
Free Delivery for orders over $125 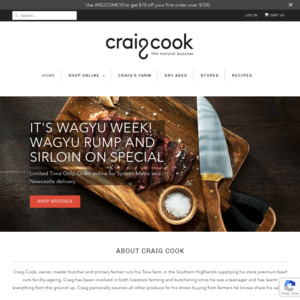