This was posted 10 months 16 days ago, and might be an out-dated deal. 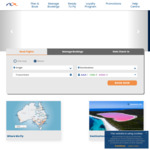 From their media release:

REX LAUNCHES INTO SYDNEY–MELBOURNE 100,000 TICKETS ON SALE FROM$79

From 1 Mar 2021, travellers will finally have a high quality, reliable and affordable airline to fly between Australia’s major capital cities. Tickets for Rex services between Sydney and Melbourne go on sale from today.

Luggage (23kg) and a snack are included. 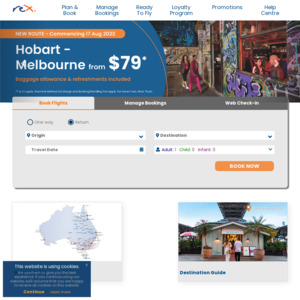