Bought it from last deal, very happy with it with the price.
https://www.ozbargain.com.au/node/573329 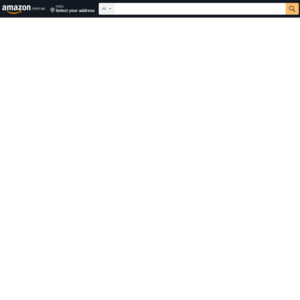