This was posted 1 year 10 days ago, and might be an out-dated deal.

Address: 22 Playfair Street (next to Pancake on the Rocks)

Took me 45 minutes to wait in line (this was around 12pm)
You get a burger, dessert (some ice cream/mousse thing) and bottle of drink (water/Coke/Coke Zero/Sprite) for your efforts waiting.

Wendy's chick talking to people in line said she reckon they had enough supplies for up until 3ish. 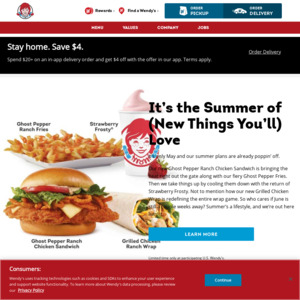