This was posted 4 months 20 days ago, and might be an out-dated deal.

We have EOFY sale for Boost SIM starter kits with bonus, use code BONUS at checkout 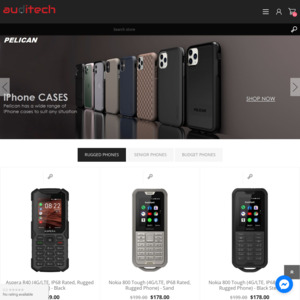