This was posted 9 months 4 days ago, and might be an out-dated deal. 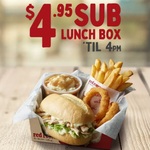 Hurry to your nearest Red Rooster and grab yours before 4pm.

T&C’s apply, not available in delivery, stadiums or catering. Available ’til 4pm. Pricing varies by region. 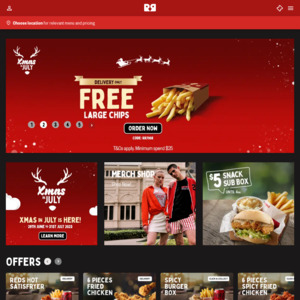