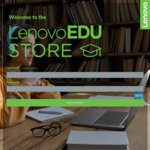 Please configure as below.

Update on shipping : shipping date is now 17th Sep which is today and expected delivery date is 5th October.