Just ordered some, let us hope it arrives on time. 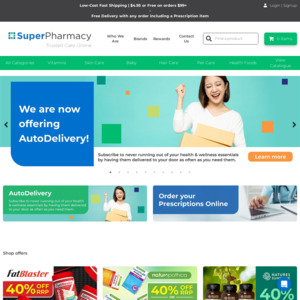