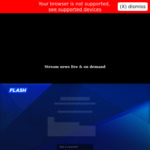 Exactly the same as the Kayo and Binge deals. Free 12 month subscription for new and existing subscribers. 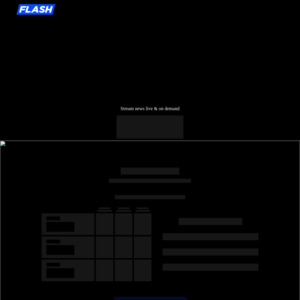