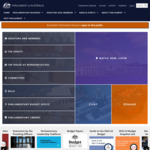 Considering it's Queen Elizabeth's Platinum Jubilee this year it's an opportune time to remind everyone that all citizens* of Australia are entitled to a free portrait of the ruling Monarch from their local federal government member. If you're not sure who that is you can go to the Parliament's web site and search by your postcode. Contact them by email, phone, or drop in to ask how to get yours.

Portraits can usually be collected in person from either your nearest senator or MP's office. I'm not sure if they'll post one to you if you're not nearby, but if you ask nicely you never know your luck. If memory serves me correctly they're roughly A2 size and printed on reasonable quality photo paper, ready for framing.

*I'm not able to find anything on the Australian government web sites that it's restricted to only citizens, but previous articles on the Internet suggest this is the case.

To paraphrase Malcolm Turnbull, even if you're not a Royalist you can at least be an Elizibethean. 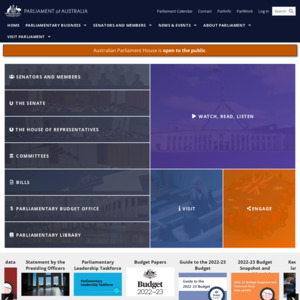