This was posted 6 years 21 days ago, and might be an out-dated deal.

The Last of Us for PS3 from Costco for $34.99. Pretty similar pricing to recent deals from Ozgameshop.

Good deal if you have a Costco membership! 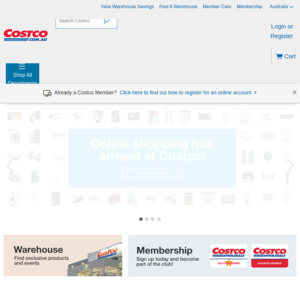 The Last of Us
by Sony