Last month Nokia announced that it would release a version of its highly-regarded HERE mapping and navigation app for Android, but only to licensed partners, starting with Samsung. Late last week an APK for a beta version of HERE, labeled as 1.0, was posted to MediaFire and spotted by Spanish language Android enthusiast site El Android Libre. The app appears to work with any Android device running 4.0 or higher.

Offline maps can be downloaded free
Voice package has a different language options with regular and High Def version
Interface is clean.
Offline map can be downloaded in the local memory or optional external SD card.
Online search and offline navigation or the POI directly offline 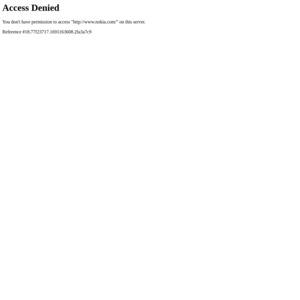