This was posted 6 years 25 days ago, and might be an out-dated deal. 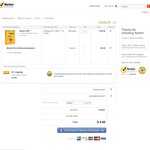 EDIT: Qty. 2 working. Codes not working anymore on single license in the basket.

Hope this works for everybody else too :)

Step by step (make sure you are not signed in to existing Norton account). This offer is good for new accounts only:

Note: if you are unable to add the coupons, wait for a while, as these were generated for affiliates, and quota refreshes itself automatically. Or you can empty the cart and as well try any affiliate link yourself from around the Internet. They are jdoqocy (banned to post here directly I guess). 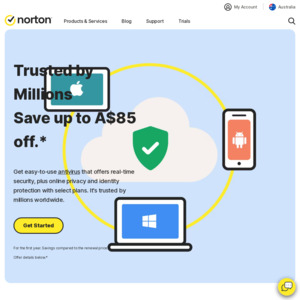