This was posted 6 years 9 months 17 days ago, and might be an out-dated deal. 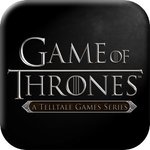 Saw this is the Featured Apps and Games section of the Amazon App, was $4.99.

I saw there's a promo of the iOS version, maybe it's coming to the Android version but it's currently A$6.53 in Google Play Store.

Looks like it's the first episode, with subsequent episodes as in-app purchases. As usual with the Amazon App Store, I see a few complaints about slow updates. But hey it's free! 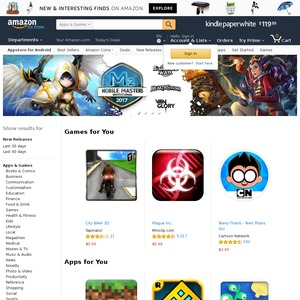