This was posted 6 years 4 months 22 days ago, and might be an out-dated deal.

Buy a dozen doughnuts from any of Krispy Kreme South Australian stores and get a second dozen of glazed doughnuts for $1. 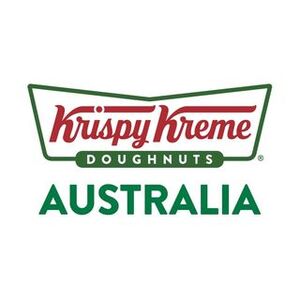