This was posted 5 years 8 months 9 days ago, and might be an out-dated deal. 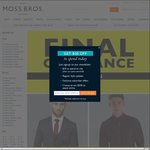 Shop this suit>
* This Price includes the 20% off discount

Use code CL20 at checkout to apply discount.

T&Cs: Offer not compatible with other offers or voucher codes. Free delivery for orders over $150.

The SALE Clearance will end soon. Don't miss out!

If you need any help, you can contact our customer service team here 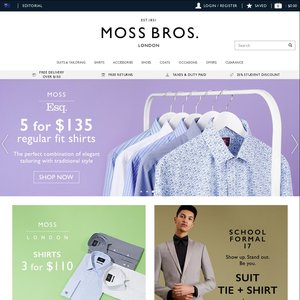