This was posted 4 years 10 months 10 days ago, and might be an out-dated deal.

Lowest price ever posted for this card by a considerable margin, credit to HUKD where it has blown up with 100+ votes in an hour

Mymemory is one of UK/Europe's biggest Memory sellers, so you can guarantee that these are genuine. 3440 reviews at 9.4/10 on trustpilot 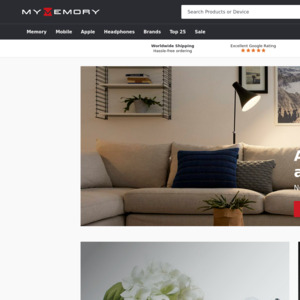