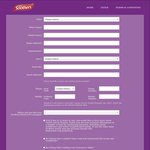 Enter once per day. Purchase is not necessary!

To enter, entrants must during the Promotional Period:

(i) Visit www.nestlepromotions.com.au/soothers and register their details; or

(iii) All valid entries received from both methods of entry during the Promotion Period will be entered in the next occurring daily prize draw only for a chance to win a daily minor prize (“Minor Prize Winner”);

(iv) The Promoter will conduct the Major Prize draw from all entries received to determine a major prize winner (“Major Prize Winner”);

(v) All entries will also be entered in the Major Prize Draw and unclaimed prize draw, (if such a draw is necessary). 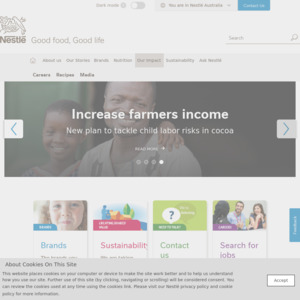