This was posted 4 years 6 months 24 days ago, and might be an out-dated deal.

If you are attending AMC make sure you stop by and say hello. 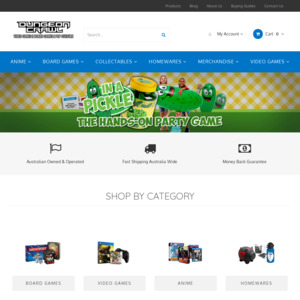