This was posted 3 years 4 months 3 days ago, and might be an out-dated deal. 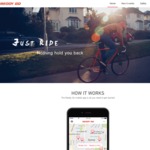 Stumbled across a bike-sharing app 'Reddy Go'. Seem to be running an introductory promo: waived registration fee is waived until 24th August and free rides. Seems to be a lot of bikes in the CBD.

Under 'Promos' I also have 4 x 1-hour free bike hire. It says nationwide but can't confirm if they are outside of Sydney.

From what I've gathered, you need to:

Screenshot of bikes in CBD and promo I have in my app: http://imgur.com/a/7BoI5

Some tips from Bicycle NSW: https://bicyclensw.org.au/dockless-bike-share-wheels-in-to-s...
Sign-up with referral to give someone 2 free rides. 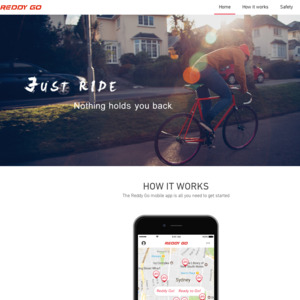