This was posted 2 years 2 months 13 days ago, and might be an out-dated deal.

Was searching for some good VPN deals and came across these deals. Apply coupon code to get 40% off. Code can be applied to other VPN deals as well. 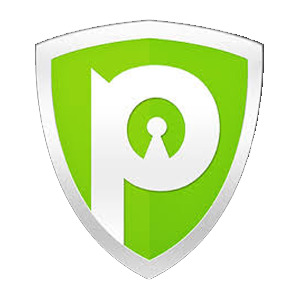