Fraud victims who lost money to scammers, via Western Union money transfers, are entitled to compensation.

Western Union has paid a penalty of $731.5 million, which is the size of the compensation fund.

The fraudulent losses need to have occurred between January 2004 - January 2017.

Applications can be made through the Western Union Remission website 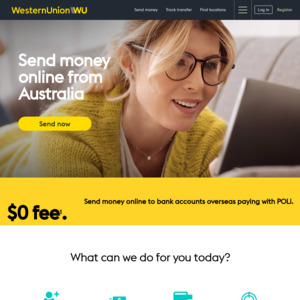