Vodafone- is it good?

I used to be with Vodafone many years ago and dropped it as it was awful.

have been with Telstra since but I see a lot of good deal atm with the other telcos. Telstra seems to lag behind with what they can offer vs the amount of money they charge.

what are people's experiences with the Vodafone network.

I live in Sydney 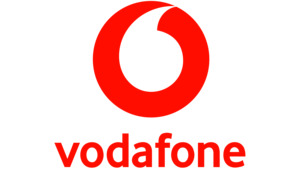