This was posted 4 years 15 days ago, and might be an out-dated deal.

These ones are free and very good reviews ..
Enjoy :) 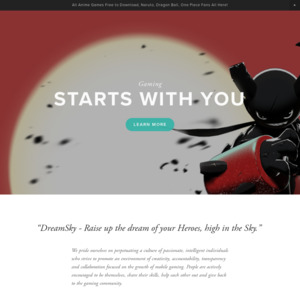