This was posted 2 years 9 months ago, and might be an out-dated deal. 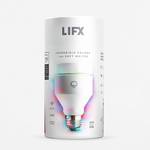 Use codes to get BOGOF. Never seen prices this low before, shame they're out of stock of E27s. Not sure how long it's on sale for. 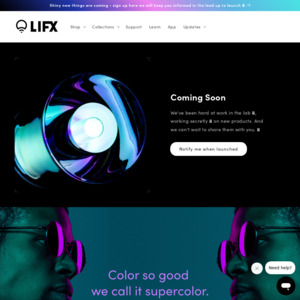