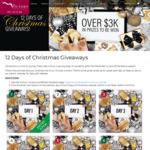 Click the Enter now button on the relevant day of the 12 Days of Christmas calendar and fill in all fields. Submit the form.

Only one entry per person is permitted, per day. No entries shall be accepted before the Opening Date or after the Closing Date. Third party or bulk entries will not be accepted and entries not in accordance with the entry instructions are invalid.
Entrants must be from QLD, VIC or SA. 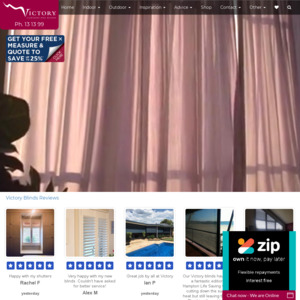 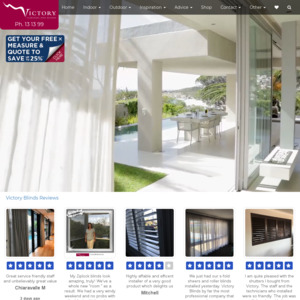