This was posted 1 year 9 months 6 days ago, and might be an out-dated deal.

Seems like you just need to put your address in to request one.

Sent one to my friend who is about to have a baby. I’d definitely would share with recent or soon to be mothers, every bit helps. 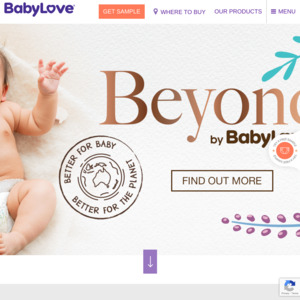