Hello all,
I believe this is the best possible way to enjoy the benefits of being a Telstra mobile customer on the cheap, especially for the live sports streaming, which is what I am mainly looking for.
Grab a $30 Long Life Plus 186day Sim/plan, currently on special for $20 online.
I have had confirmed by two online reps this includes the freebies normal customers get. Also you could buy several but you then have to deal with the expiry on them, so risk/reward scenario.
Hopefully this helps some…..

EDIT: Have purchased from Officeworks saving $1, and activated and can confirm ability to watch replays(for now) of AFL games. This is what I wanted so hopefully this helps someone else. 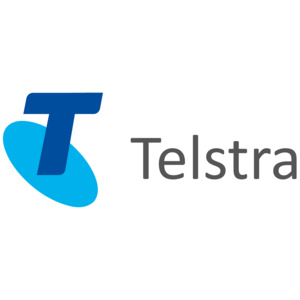