This was posted 9 months 1 day ago, and might be an out-dated deal.

Saw this in the latest Big W catalog. Perfect phone for old people that struggle with unlocking a smartphone screen and plugging a small USB cable in to charge. Usually $79. 3G only. Probably locked to Vodafone. 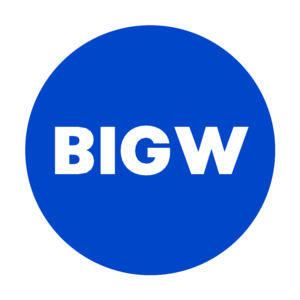