This was posted 1 year 13 days ago, and might be an out-dated deal. 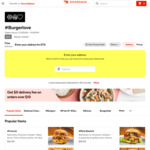 PROMOTIONAL DETAILS: Offer expires September 18, 2019 at 23:59:59 AEST. Only available in Melbourne, VIC. Deliveries subject to availability. Service fees, surge fees, gratuities, and/or taxes may still apply. To take advantage of this offer, customers must have a valid DoorDash account with a valid form of accepted payment on file. Valid only on DoorDash.com or on the DoorDash app with the latest version and within DoorDash’s delivery zones. Only one offer redeemable per user. Offer cannot be used retroactively for prior purchase. Offer may not be sold, copied, modified, or transferred. Offer has no cash value. Cannot be combined with other offers or promo codes. Void where restricted or prohibited by law. DoorDash may not be available in all zip or post codes. DoorDash reserves the right to modify or cancel this offer at any time. DoorDash’s server is the official date/time keeping device for this offer. 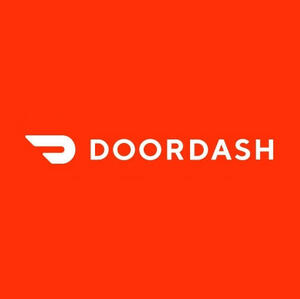 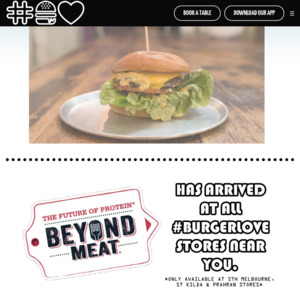