The next freebie from the Epic Store.

This week the free game is: Minit

Steam page (ONLY for information): https://store.steampowered.com/app/609490/Minit/

Minit is a peculiar little adventure played sixty seconds at a time. Journey outside the comfort of your home to help unusual folk, uncover countless secrets, and overcome dangerous foes, all in hopes of lifting a rather unfortunate curse that ends each day after just one minute. Minit is a collaboration between Kitty Calis, Jan Willem Nijman, Jukio Kallio & Dominik Johann. 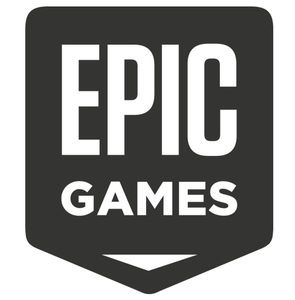