This was posted 1 year 11 months 8 days ago, and might be an out-dated deal. 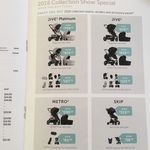 There’s a special promotion going on during this week at PBC expo Sydney Olympic Park. Been looking for a pram for bubba coming this Dec.

Wify really like the mulbury red Jive 2. Got 20% discounted price at expo. They are using some coupon code. This was mine, seems generic for Jive and accessories. Not sure about other models. 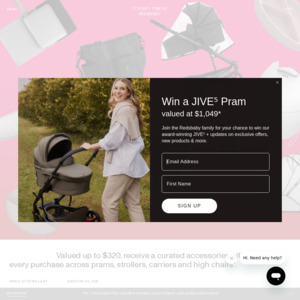