The Fujinon Techno-Stabi TS 14x40 Binocular provides the kind of stabilisation needed for its high 14x magnification, and is a joy to use handheld. In easy conditions with 7 or 8x binoculars, it is relatively simple to get large, steady images up close and personal. But as magnification increases, this becomes a more difficult task. Eventually the smaller field of view and more pronounced shake of a large optic can render big binoculars a very frustrating affair.

But the Techno-Stabi's whopping 5° of stabilisation in every direction makes it actually useful in such situations as tracking a moving subject while on a moving platform yourself. It is also great for observing from airplanes, helicopters, or boats, and as a completely waterproofed unit it can be used effectively anywhere.

Beyond its stabilising capacity, the Techno-Stabi 14x40 TS has Fujinon's EBC multi-coatings upon every optical surface, and also has phase-coated Bak-4 roof prisms for great brightness and contrast. The Techno-Stabi accepts DC and AC power sources in addition to the 4 "AA" batteries normally used.

These were on sale last month for this price, I purchased from their ebay store and claimed the 5% ebay price guarantee. I think there were 7 available on ebay when I purchased but now says last one. These are a great price and cheaper than I could find in US dollars after conversion. I believe these may be discounted because of a new model that has only just been released that is mainly cosmetically different as almost all specs are identical to this one. New model is TS-X 1440 where as these are TS 1440. 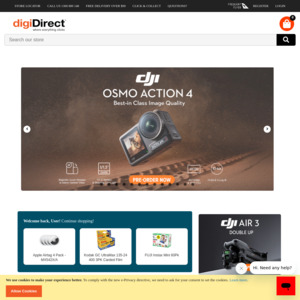