This was posted 1 year 9 months 15 days ago, and might be an out-dated deal.

Free delivery on orders $149 and over 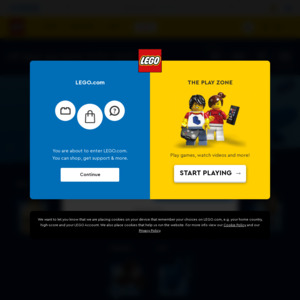