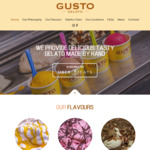 Gusto Gelato will open its third Perth store next week — with free scoops of all 24 flavours being given away to customers on opening day.

Limited edition flavours will also be unveiled for the new store.

In addition, the East Victoria Park store will have mini treats including lemon meringue gelato pie and mini gelato cheesecake.

The pie will feature a lemon curd gelato surrounded by a pastry crust and topped with a torched meringue, while the cheesecake comes in the form of a biscuit base topped with Gusto’s traditional cream cheese gelato.

The new store is opening at 845 Albany Highway on December 12 with free gelato from 3pm. 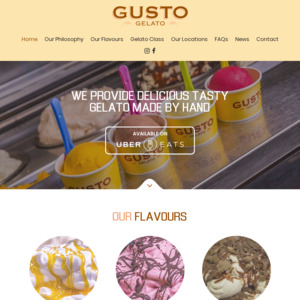