This was posted 1 year 11 months 12 days ago, and might be an out-dated deal.

Not sure what is the difference between this "Xiaomi Mi Handheld Vacuum Cleaner" to "Xiaomi Vacuum Cleaner Dreame V9". But buying at local shop in Mi au website is easy to manage the warranty or any issues. Combine with cash rewards it will be effectively $270. 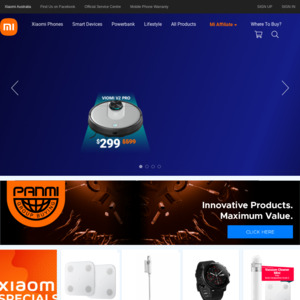